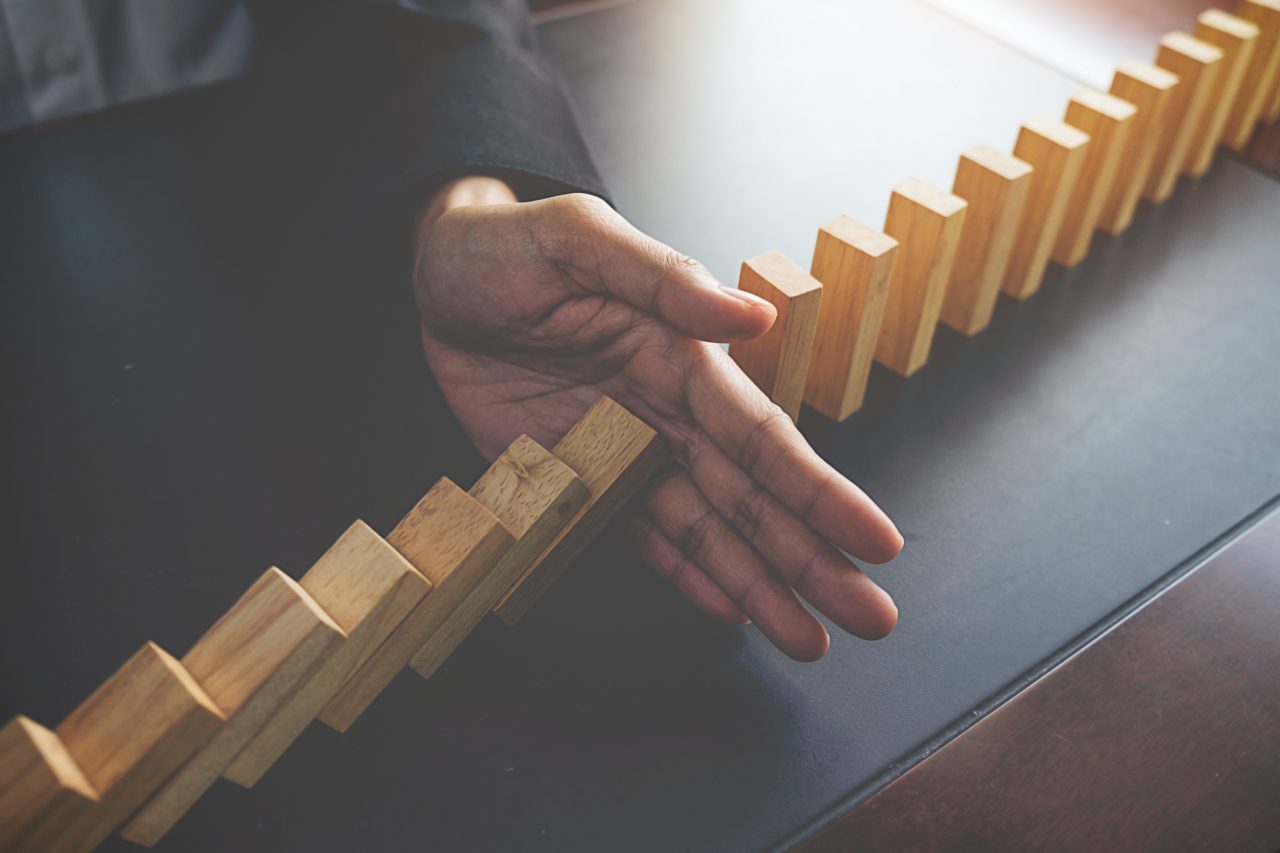 No matter your goals, Atomic Habits offers a proven framework for improving our everyday life. James Clear, one of the world’s leading experts on habit formation reveals practical strategies that will teach you exactly how to form good habits, break bad ones, and master the tiny behaviours that compound to remarkable results.

If you are having trouble changing your habits, the problem isn’t you. The problem is your system. Bad habits repeat themselves again and again not because you do not want to change, but because you have the wrong system for change. You do not rise to the level of your goals. You fall to the level of your systems. Here, you will get a proven system that can take you to new heights.

Habits are the compound interest of self-improvement. (1% rule)

The first important insight that James leads us to is:

If a person improves themselves by a percent every day, then by the end of the year they will be 37 times better than what they were when they started. Life is a continuous improvement endeavor and if we keep on improving the compounds start adding up.

An important idea he points out is that of the power of exponentials. Initially, when we put a lot of effort for a long time it seems to us that it is not working but if we keep at it and continue doing it over and over again there is a critical threshold we reach where we improve by a margin because that is when the compound interest starts paying great dividends.

A personal example of this is when I started reading a few years back. Initially, I used to slog through a book, not able to maintain focus, and reading a single one took me months but I kept at it and kept doing it every day and now I am at a stage where I can focus much better and flow through the text sometimes completing a book as fast as a week.

If you want better results, then forget about setting goals. Focus on your system instead. (Screw goals)

We know that achieving a goal is only a momentary change and one can argue the goals are at odds with long term progress. As an example, if a person is chasing a certain weight as a goal then they will stop when they achieve that but instead if they focus on the system to get healthy, they will be able to change their lifestyle.

The story of the British cycling team was an inspiring one. A decade ago, professional cyclists in Great Britain had endured nearly one hundred years of mediocrity. Since 1908, British riders had won just a single gold medal at the Olympic Games, and they had fared even worse in cycling’s biggest race, the Tour de France. In 110 years, no British cyclist had ever won the event.

Dave Brailsford had been hired to put British Cycling on a new trajectory. What made him different from previous coaches was his relentless commitment to a strategy that he referred to as “the aggregation of marginal gains,” which was the philosophy of searching for a tiny margin of improvement in everything you do.

During his ten-year span from 2007 to 2017, British cyclists won 178 world championships and 66 Olympic or Paralympic gold medals and captured 5 Tour de France victories in what is widely regarded as the most successful run in cycling history. They always had the goal to win but it is when they concentrated on the system that they were able to achieve that.

The most effective way to change your habits is to focus not on what you want to achieve, but on who you wish to become. (Identity change)

What we often focus when we want to introduce new habits is the outcome. We believe it goes like this: Outcomes -> Processes -> Identity. Instead what James argues is that we should inverse this approach. We should concentrate on changing our identity, the habits will follow along. An example of this is let us say you want to read a lot of books then you should not aim to read instead you should aim to become a reader.

A few years back I coalesced the same idea. I was never much of reader but then I started identifying myself as one and it reformulated how I spent my time. This idea works, me writing this insight and you reading this is a testament to its efficacy.

The Four Laws of Behaviour Change

The environment is the invisible hand that shapes human behaviour. Let us say you want to become a runner then instead of focussing on will alone you should start making changes to your environment, keeping the running shorts, shoes at the line of sight or if want to snack on unhealthy food less, remove them from being easily accessible.

We need to make our habits attractive because it is the expectation of a rewarding experience that motivates us to act in the first place. One way that I found quite interesting was that of temptation bundling: attach the habit you want to build with something you already enjoy.

Any possible friction that can prevent us from the habit we want to build is to be removed at the onset. Sometimes we are so focused on figuring out the best approach that we never get around to taking action so make it easier to get started.

We are more likely to repeat habits whose experience is satisfying. Since we are a primed for immediate reward, we can introduce little rewards after our habits to make it satisfying.

Atomic Habits will reshape the way you think about progress and success, and give you the tools and strategies you need to transform your habits–whether you are a team looking to win a championship, an organization hoping to redefine an industry, or simply an individual who wishes to quit smoking, lose weight, reduce stress, or achieve any other goal. 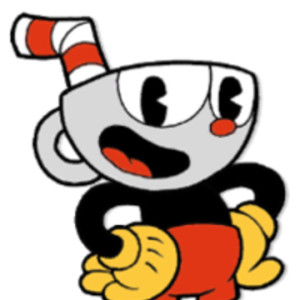